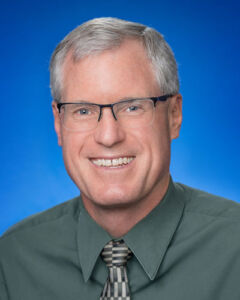 As head of the center, based in Yuma, which is a public-private partnership between the college and the Arizona and California desert agriculture industry, Brierley is dedicated to addressing “on-the-ground” industry needs through collaboration and research. Prior to joining the Center of Excellence for Desert Agriculture, Paul operated Brierley Custom Hay in southeast Arizona for twelve years where he was an active leader in the Farm Bureau before joining the staff of the organization. As the Bureau’s Director of Organization, he helped agricultural producers improve their industry by actively identifying and solving problems. 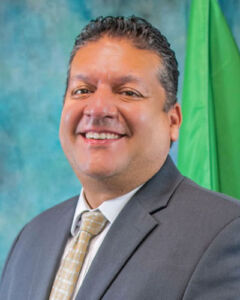 Born in Yuma and raised in Somerton, Cabrera was appointed last year as City Manager for City of Somerton. He earned a Bachelor’s in Business Administration from NAU and MBA, University of Phoenix. Prior to starting in his current role Cabrera was employed by Regional Center for Border Health and the Somerton Elementary School where he moved up the ranks to Assistant Superintendent. He has been active in many Yuma County boards, from Yuma Community Foundation, Yuma County Food Bank, and most recently Somerton Rotary, Yuma HOME Consortium, Yuma County Intergovernmental Public Transportation Authority and various other committees. In addition, he still holds his Elementary School Certification, Mediation Certification, MBTI Trainer Certification, and Student Hearing Officer. 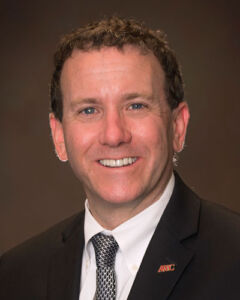 Joining Arizona Western College (AWC) in July 2016, Corr has focused his early efforts on facilitating student success, increasing access to higher education, creating a comprehensive strategic plan, and fostering a climate of innovation, collaboration and stewardship at AWC. Prior to assuming the role of AWC’s President, Dr. Corr served as the Vice President of Academic and Student Affairs at Scottsdale Community College (SCC) from 2007-2016. Dr. Corr also held a variety of instructional and administrative positions at three different community colleges in Illinois. All told, he has over 24 years of experience at the community college level. 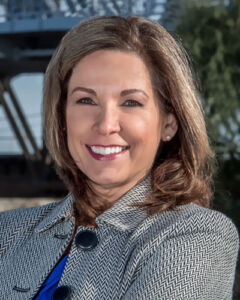 In her tenure with Greater Yuma EDC, she has been directly involved in the creation of over 4,000 new jobs, over 1 million square feet of new industrial space and a capital investment to the region that surpasses $1.5 Billion. In 2012 Julie was named the Economic Developer of the Year for the State of Arizona. Julie’s career in Economic Development follows five years of local government leadership and eight years of federal government leadership and policy regulations.

Jon Jessen, Co-founder/Chairman of the Board, Gowan Company 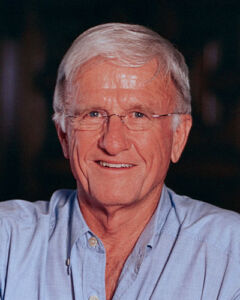 Jon was raised in Dos Palos, Ca. where his father taught school and had a small dairy.  After graduating from U.C. Davis, Jon served the United States military in Korea.   Upon return stateside, he secured a crop advisor job for a local farmer co-op in Yuma, Arizona.  Jon learned to fly and earned an MBA at Peter Drucker on the G.I. Bill. After over 50 years of service to the industry, he is still keenly interested in agriculture, traveling the world to explore its crops, meet its people and renew old friendships. 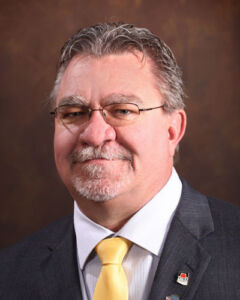 Russell is owner and operator of Accurate Automotive Attention for over 30 years. The business has thrived with three locations throughout the Yuma area. He attended Rapport Leadership International’s leadership program and later became a Master Graduate of the program. He graduated from Project CENTRL in 2003, a two-year rural leadership program administered by the University of Arizona. Russell served for 16 years (2005-2020) on the Yuma County Board of Supervisors including several terms as Yuma County Board Chair and Vice-Chair. 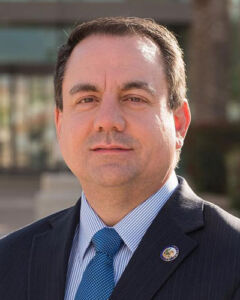 Douglas J. Nicholls is the 27th Mayor of the City of Yuma, Arizona. He began his second term as Mayor in January 2018.  Mayor Nicholls is committed to the Yuma community through his core belief that quality communities provide opportunities to success to all residents through quality jobs, superior education and robust quality of life. Mayor Nicholls spearheads many efforts to enhance and grow the Yuma community, including serving as the Founder and Chairman of 4FrontED’s Governing Board. His vision to enhance accessibility to higher education culminates in plans for the Yuma Multiversity Campus (YMC). In 2019, he was inducted into the Arizona State University (ASU) Academy of Distinguished Alumni Hall of Fame for the School of Sustainable Engineering and the Built Environment. Mayor Nicholls was raised in Yuma, Ariz., and earned a bachelor’s degree in engineering from ASU, before continuing post-baccalaureate studies in transportation engineering. 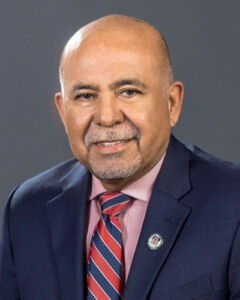 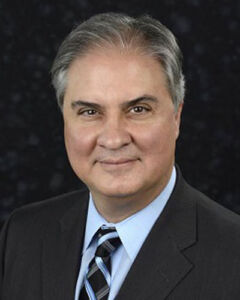 With nearly 20 years of healthcare and medical management experience to Yuma Regional Medical Center, his strong focus on population health emphasizes the hospital’s responsibility to utilize its resources in a way that benefits the overall health and well-being of the community and region. Dr. Trenschel served as a physician in a private practice from 1990-2000. He graduated medical school from Nova Southeastern University in Fort Lauderdale, FL, and holds a Masters of Public Health from Florida International University in Miami.